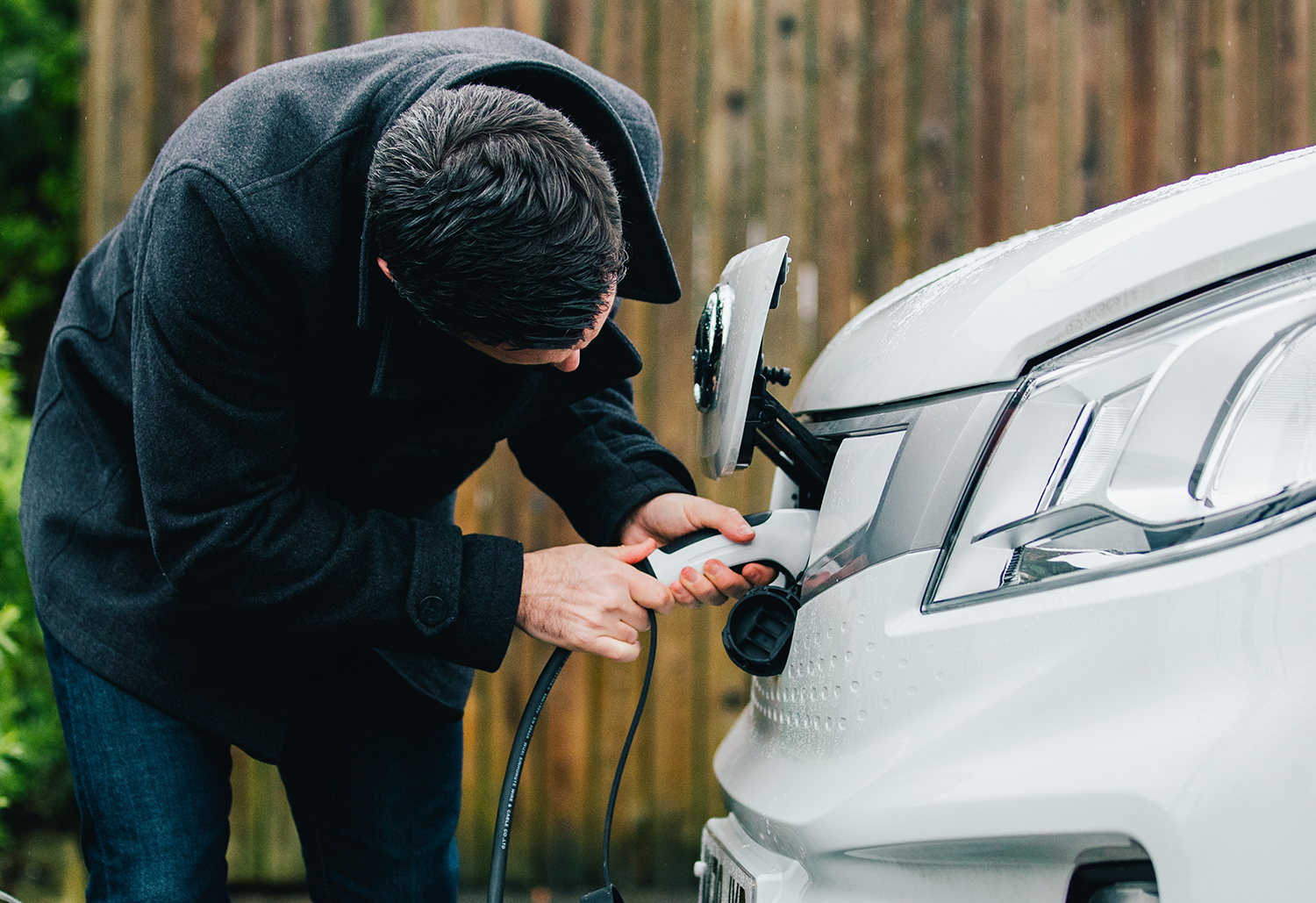 A few years back there was a children’s TV programme called Short Change. It was like Watchdog for kids – a consumer affairs programme for children who felt they were being ripped off by Tamagotchis, Furbies, and Pokemon Cards.

One segment of the show asked viewers to send in locations of a particular item and they would chart on a map where in the UK it was found to be the cheapest and most expensive. Invariably they found that Freddo’s were really cheap in supermarkets and really expensive in petrol stations in the middle of nowhere. It wasn’t exactly Bergerac, admittedly.

Recently, it’s been reported with eye-catching headlines that ‘charging electric cars is almost as costly as a tank of petrol’.

The problem here is… it isn’t.

The study by WhatCar? conducted in January found that the most expensive tariff to charge a car from 10-80% was £40.66 (the Source London Flexi (7.4kW)), with second place going to Ionity (350kW) at £35.74. An alternative headline for a similar article could read: ‘The most expensive public car charging points are still cheaper than buying petrol’.

These are costs at very particular public charging points, and the most expensive tariff found still wasn’t as expensive as fuel.

In addition to this, these tariffs are almost six times that of charging a car at home.

Around 90% of EV charging is done at home or at the workplace, so these are very much isolated times that you could find yourself on the end of a £35+ charge.

The research that found the most expensive, Source London, also takes into account the cost of parking, and they also only operate in certain London boroughs, so on a nationwide level these figures drop dramatically.

Indeed, an alternative headline for a similar article could read: ‘The most expensive public car charging points are still cheaper than buying petrol’.

WhatCar? editor Steve Huntingford made a valuable point in discussing their research.

He said: “Our research highlights the importance of doing your research before you leave home to find the most cost-effective way to make your journey.”

Which is absolutely spot on – as our co-founder James Varney wrote in his blog on his first 1,000 miles in an EV mentioned, planning ahead and ensuring you have an idea mapped out about when and where to charge your vehicle becomes second nature to EV drivers, which will help you avoid any more pricey tariffs.

Which brings us back to Short Change. When they announced that a Freddo was really expensive in the middle of nowhere, every week the presenter would act as if it were a huge surprise that there were some places that were more expensive than others.

Of course we are likely to see some fluctuation in prices when it comes to EV charging points. It is still a fledgling industry, after all. But the point still stands, charging your car even at the most expensive place in the UK is still cheaper than fuel anywhere else. And long may that continue. 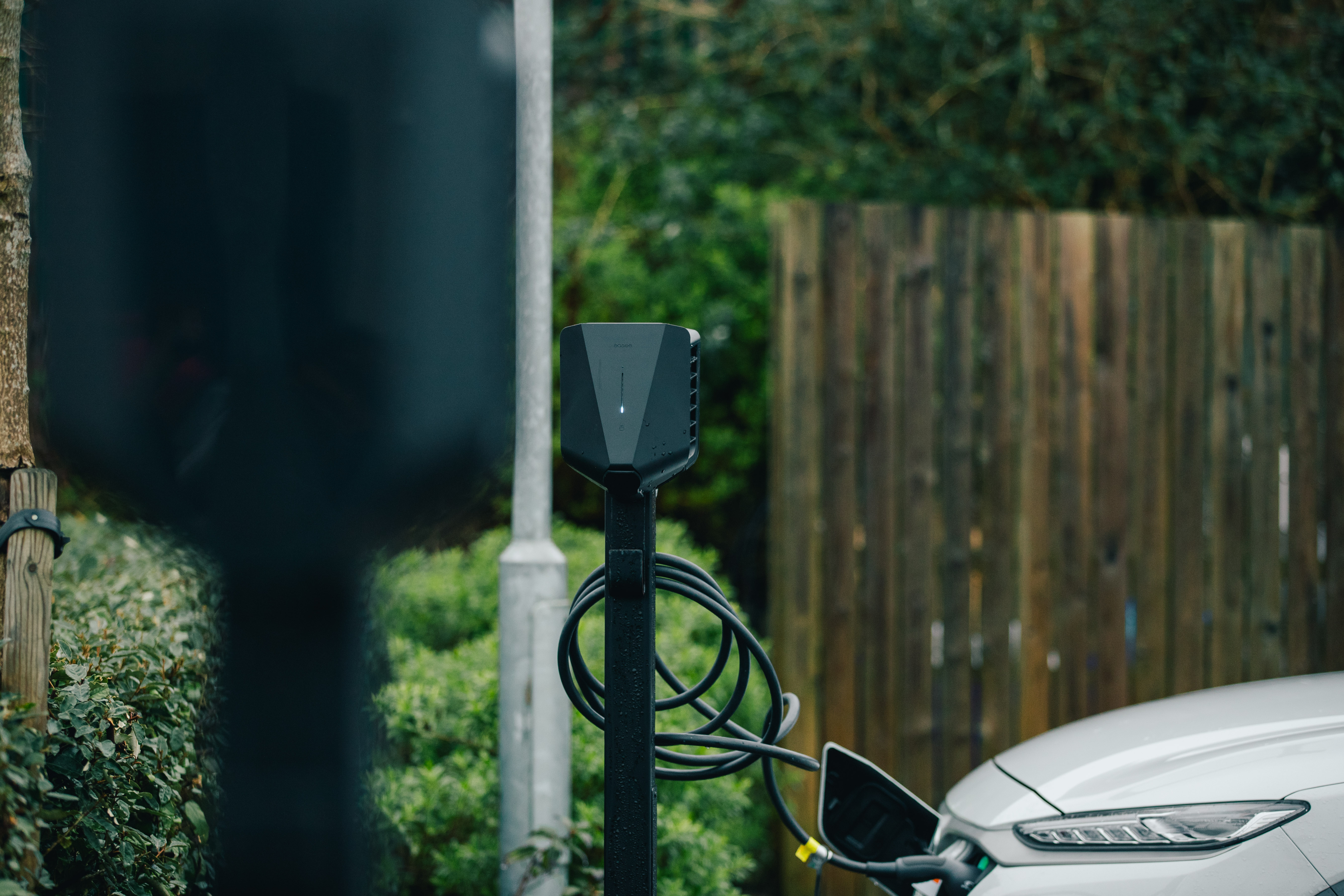 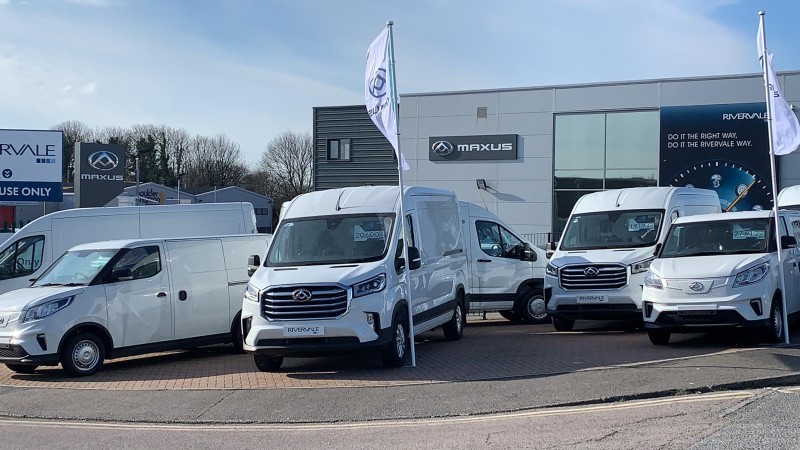